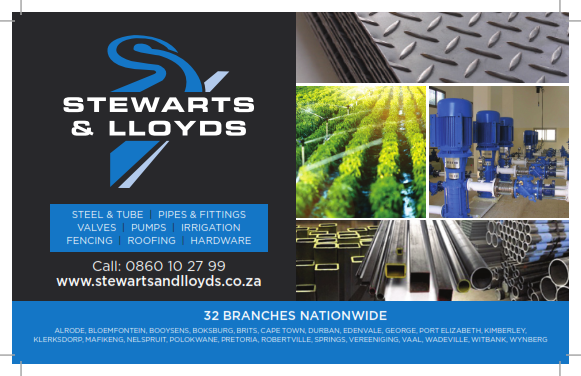 A fresh and fine good morning to everyone

Another week has passed and we have left all the four day weeks behind…..I must say as nice as it is…it throws planning, continuity and habits out completely….a day off is always a welcome break….but the work load at work which we have squeezed into  a five day week for the last nine months….now have to be tweaked even further and now be completed in four days for four weeks in a row…this week feels a little crazy…as there appears to be a whole bunch more time available… but I am sure that I really won’t find any extra time to do all the tasks that I have been putting off….ah well….back to the textbooks on effective time management that I have obviously left unread for far too long….

I have been able to experience the energy and contagious excitement generated by our junior sports people…I was in the middle of the junior soccer across the road recently….and it is a joy to behold the enthusiasm displayed by these young superstars….I felt completely enthused after being part of this magic carpet ride for the morning….our hockey players show similar style and dedication in their task of practicing their skills and tactics on a regular basis, to put on show at their regular tournaments…. my gracious thanks to all the coaches who take the time out to teach these young humans the skills and behaviour necessary to ensure the success of our Club in the future….our junior Rugby players will soon be joining our winter sports festival and I am sure that committee has carefully appointed the appropriate curators to guide these young minds on the finer details and tricks necessary in the game of sport and of course, of life…..

After 46 weeks…we finally found someone who was able to uncover the hiding place of the Joker…..Adele Steyn was able to show us how it was done….the very first card on show….in the top left corner…..and she was able to walk away as our third largest Joker Draw winner…..the crowd, whilst showing their support for the popular winner….were all a little disappointed that the pot should maybe have grown a little bigger and kept their interest for another week and the fiesta could continue…..but that said we will maintain our start up jackpot at R50 000…..so we have a new set of cards up on display…..and the choice of all 53 are now face down…. join us this week to witness the start up of Joker draw 8….. ticket sales will continue until 19h20….with the draw taking place at 19h30…. this week our music accompaniment will be Coyote…..one of the bands that have remained loyal…and have been round with us since we started providing Friday night entertainment….so we welcome back Billy and Martin to the North to keep our feet tapping and hands clapping to super tunes…..come along to start your weekend in the relaxed and positive way of the North…..

Our rugby boys have been riding the crest of a wave but came down to earth this week…as we travelled to table topping Nigel…whilst the girls and U21’s recorded impressive wins….our second side slipped to their first loss of the season 22-29…..whilst some ill discipline cost the first side as they had to play a lot of the match with only 14 players…..but even so the league leaders did not run away with it…..with us being on the losing side 12-26….we remained competitive throughout the match, despite being a player short…leaving our boys with some food for thought on their behaviour…..this week we host Meyerton at the North…so hopefully we will return to winning ways with our top teams…good luck….

Our soccer teams hosted Randburg, which have always been a quality unit…and with opposition having all Castle and Vodacom league players available for selection, it was going to be a tough ask to come out with ay positive results….but the reserves definitely hauled out all the stops with a fantastic 4-3 win….despite still being behind 3-2 with less than 10 minutes to play….our young players showed lots of heart to first equalise and then score in the final throues to grab a last gasp victory…. despite having an average age of under 20, this side is showing a lot of character in attitude and skill…well done fellows…..the first side opposition was arguably one of the strongest we have played this season and we took an early lead…only to concede the equaliser just before the break…..midway through the second half we slipped behind, but showed tenacity and replied soon after to level the scores….for the rest of the match, we were all over the opposition….and it appeared that referee blew the game early (consensus claimed there was still 4 minutes left) and the partisan crowd definitely believed that with the extra time left, would have resulted in another goal and victory for the Northerns faithful…..this week we travel to take on Zwide…who have proved to be an unpredictable opposition….so we need to keep our wits about us…. those teams always seem to lift their game when they play better opposition…..so don’t be complacent boys…..do your best and bring back a full set of points…..

Our athletes took on their annual Riaan’s run…which is a 60 km training run, as a build up for the Comrades…by all accounts it appeared to be a good day…as they all sat down to lunch and a few early, a few mid and a lot more late afternoon refreshments….good luck to all of our runners as the countdown now begins in earnest….and as part of this, all kissing and hugging is banned for them as the germ and bugs season starts…as none of the runners want that to sap more of their energy before the big race….. take it easy and take care to all our Comrades hopefuls…..

We were expecting to have our AGM this week, but we are awaiting the final accounts so have postponed the event for a week, as per our constitution….so please diarise 23rd of May as the new date for the AGM.

Please remember to send any compliments or complaints to my email rod.scheepers@gmail.com…

Hope to see you all soon – Have a super week…take care..Rod 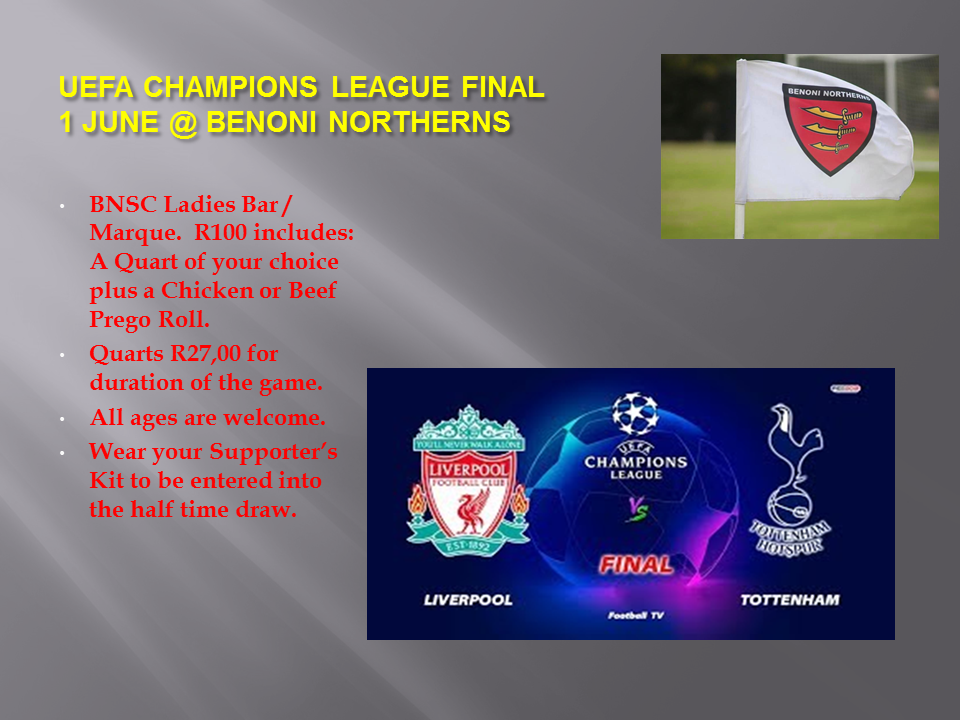 JOKER DRAW WON!! Congrats to our very own Member Adele Steyn in drawing the long awaited card. JOKER DRAW to start afresh at R50 000.00 from Friday 17th May. 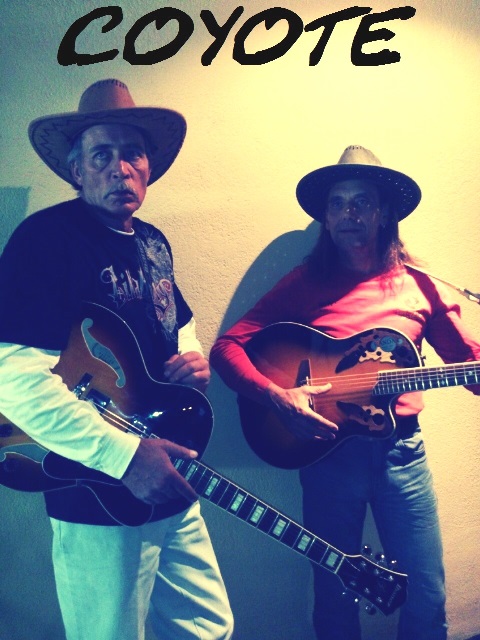 “Coyote” will be entertaining us on Friday 17th.

Our U15 girls took to the field for there first league game. Looking stunning in our new kit. What a great start to the season with a 3-0 win against Tigers. It is going to be a good season with such passion and commitment that each and every player showed. They played like absolute stars. Proud Coach- Shaun Taylor

Over the weekend Benoni had some good results and some close losses. Ladies had their first win of their league against Heidelberg with a score of 41-7.  U21s won their game by a big margin as well playing away against Nigel. Score for U21s was 66-10. 2nd team had a close game but recorded their first loss for the league losing 22-29 against Nigel.  1st team also recorded their first loss against table topping Nigel that was in front with points difference on the log before kick off. Unfortunately due to foul play from Benoni they lost a player early in the game with a red card and played with 14 men.  Scores where locked at 0-0 until the dying minutes of the 1st half when Nigel scored a try under the uprights. Benoni was in the game until the end but again at the dying minutes of the 2nd half Nigel scored and took the game away. 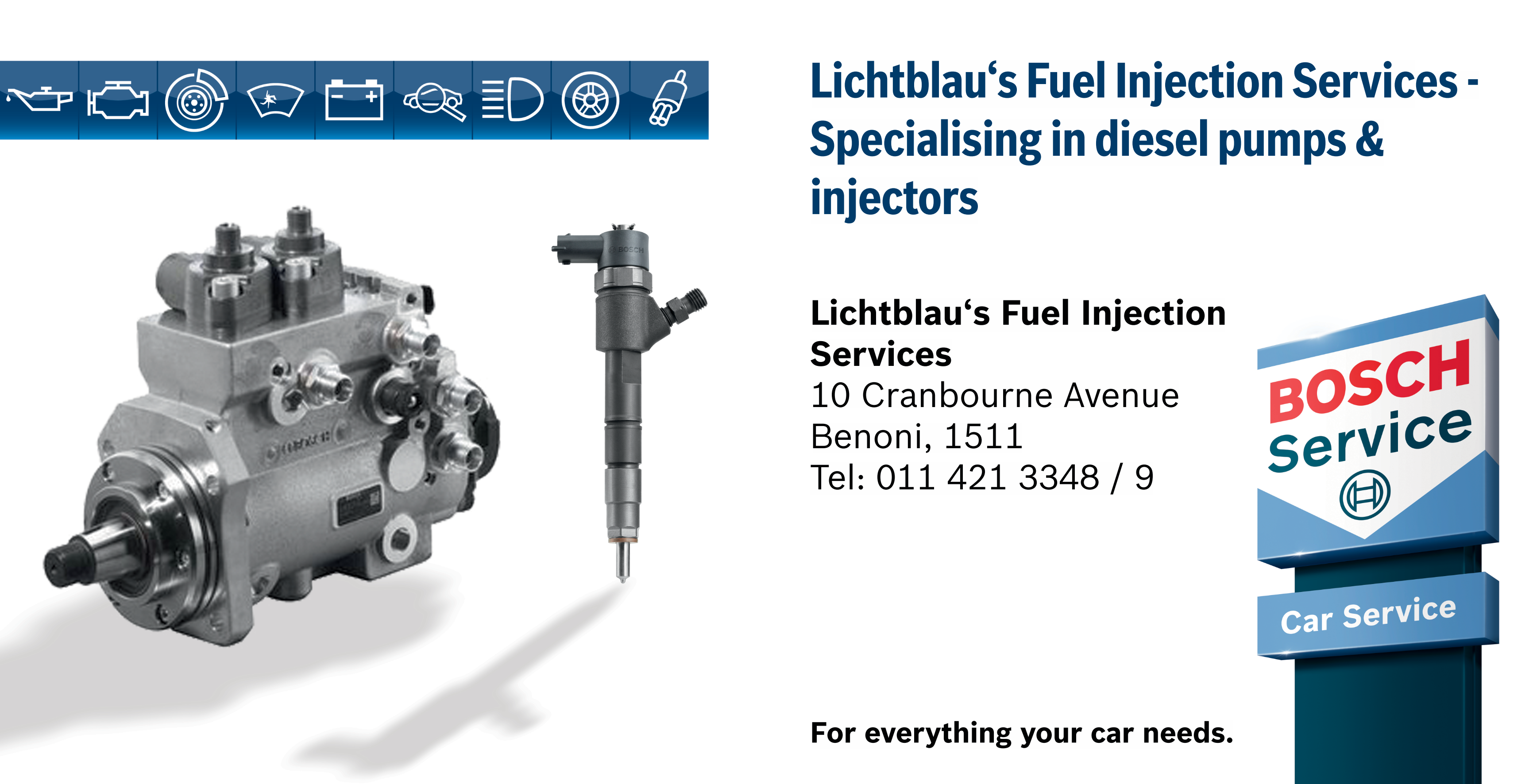 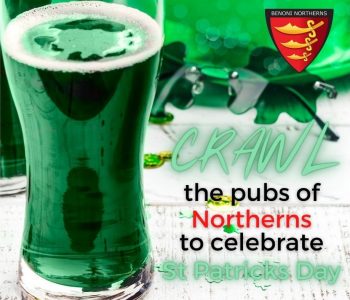 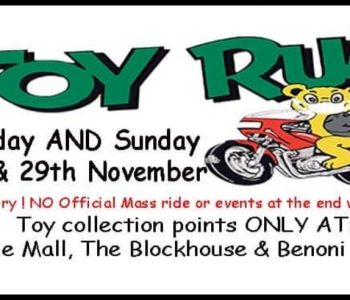 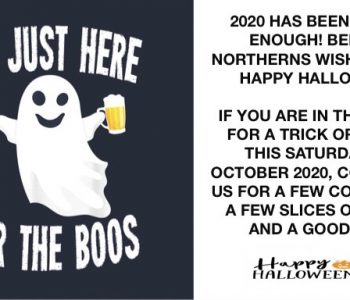 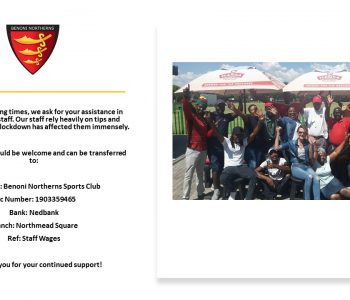 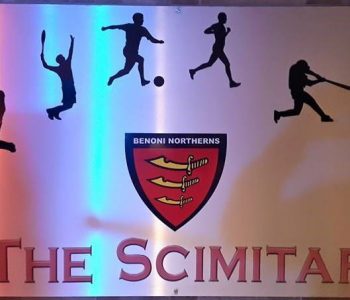 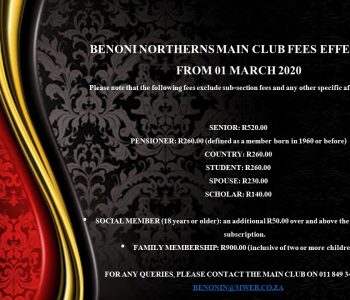 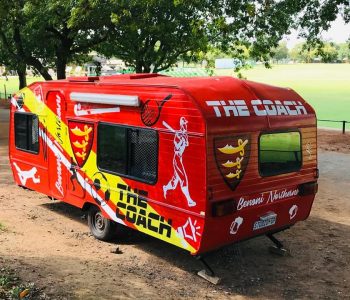 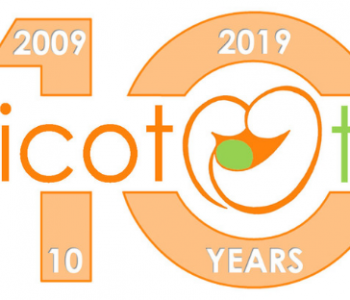 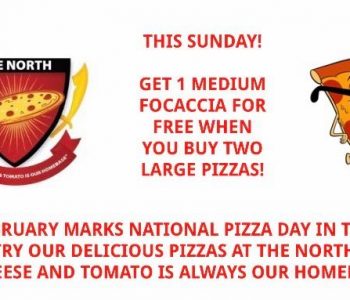 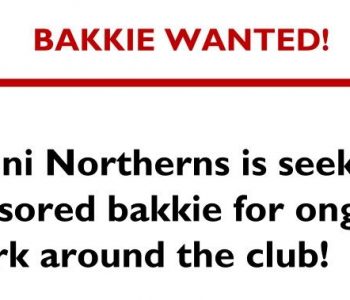 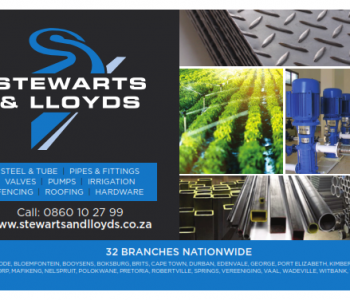 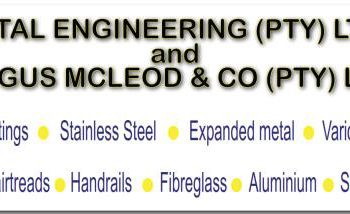